Nothing beats a nutritionally-balanced diet, but the great thing about many of these trends is that they’re underpinned by good intentions, offering ways for us to pack more nutrients into our diet.

One of the biggest food movements right now is ‘primal’ or ‘ancestral’ eating – where we imitate the diet and lifestyle of our ancestors. So, what is it? And is it actually good for us? 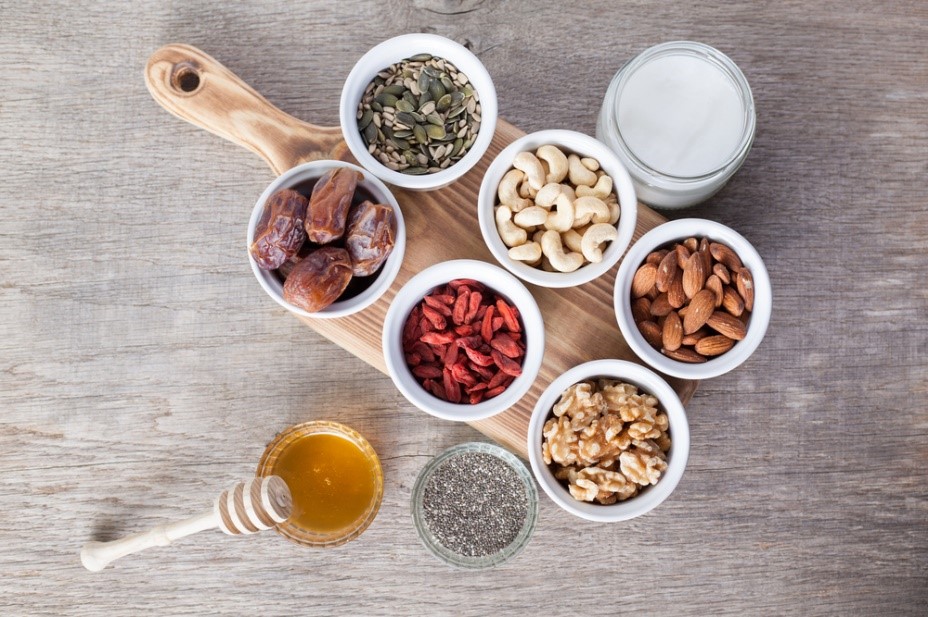 The main foundation of the ancestral food movement is to strip things back. The theory goes that our modern diets have become so convenient and over-processed, that we’re not actually giving our bodies the fuel they need to function at their best.

You might wonder why we’re so interested in the primal food movement. It’s simple: Skyr has been enjoyed by our Icelandic ancestors for over a thousand years – so we know a thing or two about eating like our predecessors!

Skyr was brought to Iceland by the Vikings around 1100 years ago. They knew that it helped to keep them fit and strong, and we now know that’s because it contains high amounts of natural protein and calcium!

Ancestral nutritionists argue that before technology and even agriculture got in the way, people lived off the land for hundreds and thousands of years. Nature provided everything they needed, from nuts and berries to fish, meat and dairy; not only did they survive, they were in better shape and suffered from fewer diseases than we do now!

The original form of this movement is the Paleolithic or ‘Paleo’ diet, which includes meats, offal, roots, fruits, vegetables and nuts. But this diet excludes foods that humans started eating when they began cultivating the land, meaning that followers must avoid grains, dairy products and legumes.

Now that’s a bit extreme for most people - especially considering the health benefits of dairy products and whole grains! That’s why more relaxed approaches have since developed, including the so-called ‘Primal Blueprint.’

Here are some of the dietary rules of an updated primal diet:

It’s not just about the food; our primal ancestors also had a different way of life than many of us have now. Rather than sitting all day and staring at screens, they were outside more, meaning they got more vitamin D; and they moved more, helping their bodies to burn fat and build muscle. So, if you really want to reap the benefits of an ancestral diet, you’ll have to embrace your inner hunter-gatherer, get moving and get outside.

Here are some of the lifestyle changes aligned with the movement:

So, whether you’re fully embracing the ancestral movement or just looking for ways to up your protein intake, eat like an Icelander and add creamy, nutritious Ísey Skyr yogurt to your diet!

7 steps when training for marathon